Dawit Insurance Agency began as a call to justice. Just as many successful companies today began with an inkling for something better, a burning desire to change the game, so too did Dawit. Our story begins with a man who refused to settle for anything less than what he deserved. Ken Kairu has now been in the insurance space for more than 21 years. It all began because he wanted more. Don’t we all?

In 2004, Ken was about to make a withdrawal that made his hands clammy and his muscles tight. Kshs 90,000 was not a laughing matter in those days, especially to one so young and full of responsibilities. Ken had been working at an insurance company as a direct agent during the day, paying his way through college and pitching in on family obligations as well. To complicate matters, his project paper was saved on his laptop, with no back ups. As fate would have it, the double disaster that struck that Wednesday morning became the impetus behind the birth of Dawit.

Ken put his laptop in the car and drove his family’s station wagon to the bank. He parked outside the bank on Kimathi Street, five steps from the entrance, and greeted the guard on his way in. When he came out, the car door was wide open and the laptop that was inside was gone. The guard, of course, had seen nothing.

Lost project paper aside, Ken took comfort in the fact that as an agent in good standing with the insurance company, he would be able to recoup his loss without delay. He went ahead and filed the claim.

The bold, red stamp said it all. His claim had been denied on the basis of a ‘locked boot clause’. This clause states that a valuable item should be locked in the boot during transport. As you can imagine, Ken had not done that. The old station wagon he drove didn’t even have a boot. Have you ever locked your laptop in the boot? You should probably start thinking about it.

Another pitfall was neglecting to mention the location of the parking spot and the presence of the guard. In such situations, a professional insurance agent or broker can help you communicate in the language the insurance company understands. However, because of the miscommunication, it was assessed as abandonment and failure to exercise due care. As as a result, Ken lost his insurance claim.

More than that, he lost faith in the insurance company that he had toiled for, for so many years. If an insurance agent could get tripped by a technicality and labelled as a fraud, what about the millions of hapless consumers?

“I won’t let this happen to anyone I know!” Ken vowed. He immediately resigned and joined an insurance brokerage firm that his father had started with other directors.

Things really took off at this point. Sharp wit and a vast knowledge of insurance propelled his rise in the industry. Unfortunately, there comes a time in every story when the eagle must leave its nest in order to soar. Having honed his skills, and with the blessings of his father and co-directors, Ken left to pursue his calling.

Ken took inspiration from David’s biblical journey of betrayal and overcoming adversity, and wanted to baptize his own company with a spirit of conquest, fulfilling relationships and hard work. Selam Bekele Kairu, his Ethiopian wife and co-director of the new company, dubbed it Dawit, the Amharic word for David. It was in that moment in 2006 that Dawit Insurance Agency was born.

Eleven years later, and Ken and Selam Kairu are still conquering, nurturing relationships and working hard. They are known by many in the field for their ‘advisory’ role towards other insurance agencies. They have overcome a lot to get where they are, and they want to go one step further.

Sharing their knowledge and expertise with consumers and insurance companies in the Kenyan market is that step. As husband and wife are joined in matrimony, so too will Dawit foster and guide your relationship with your insurance company. They will teach consumers about insurance, warn you about the pitfalls and support smart deals. They will teach employers, companies and SMEs best business practices for ethics, client relations and management from an insurance standpoint. Join the Dawit community now on Facebook, Twitter and LinkedIn and not only will you have a new big, brother in Insurance- you will have gained the most effective insurance department in the country.

We’re an independent insurance agency offering a comprehensive suite of insurance solutions to protect your business and your life from the unexpected.

We don’t just sell insurance. We work closely with clients to help them make important and informed decisions every day when it comes to protection and their future.

We’re here when you need us most. Call, email or stop by. 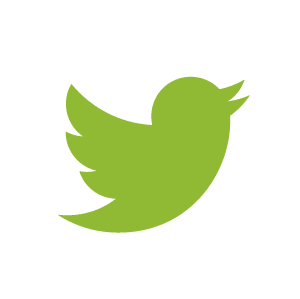 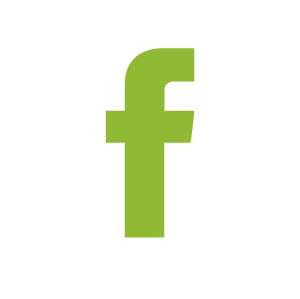 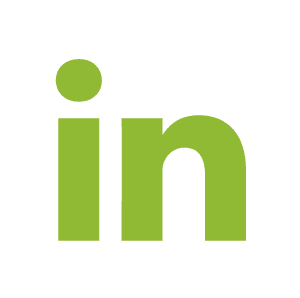